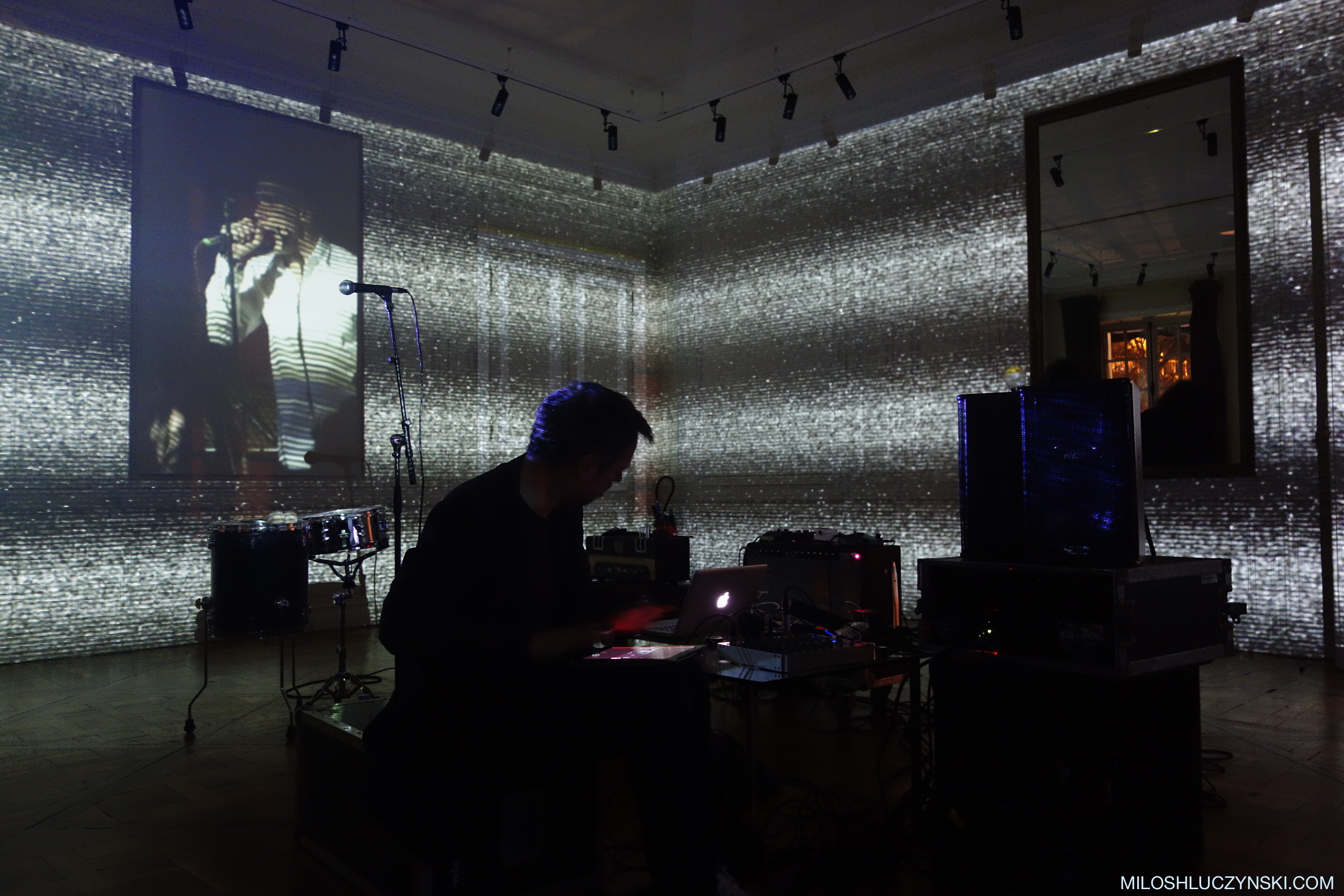 “I have Social Disease. I have to go out every night. If I stay home one night I start spreading rumours to my dogs.” – Andy Warhol. Following an exclusive roundtable,  the Mona Bismarck American Center brings you back in time to the era of Andy Warhol’s Factory, that mythical epoch of underground NYC nightlife. From 9pm, the center will transform into an exclusive and eccentric space

A musical piece composed around Sister Ray of the Velvet Underground with the group A Boy Called Vidal and Steve Jones (Electronics), surrounded by mural projections and mapping by Milosh L.